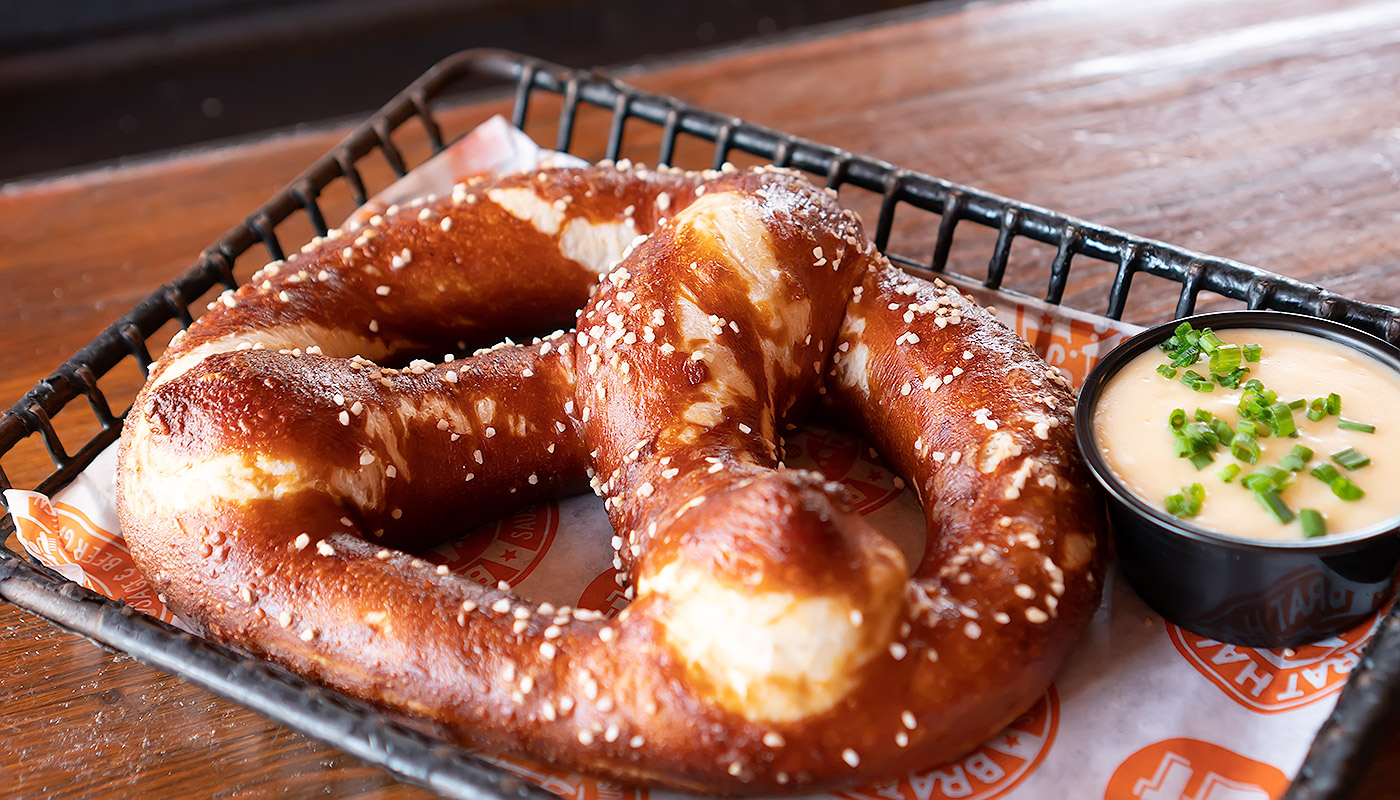 In honor of the Downtown Phoenix Oktoberfest happening, Saturday, October 6, I thought it would be fun to share some facts about this German tradition. There is, after all, more to the celebration than brats and beer!

The first Oktoberfest was a communal celebration of the marriage of Crown Prince Ludwig (later King Ludwig I) of Bavaria and Princess Therese von Sachsen-Hildburghausen. It was held just outside Munich and attended by both royalty and citizens. The epic event started on Oct. 12, 1810, and lasted five days. The festival grounds were named Theresienwiese, or Therese’s Meadow.

The festival became an annual event, a celebration of autumn, harvest and agriculture. The timing was perfect for tapping that year’s locally brewed Märzen—still a dark beer, suitably aged and in prime condition for fall consumption.

By the 1870s, Josef Sedlmayr, Gabriel II’s brother and brewer at Franziskaner (today part of Spaten) was keen to the changing landscape, noting that lighter beers were becoming quite popular. The Sedlmayrs were among the most prominent brewers in Munich, and the penchant for tinkering was apparently an inherited trait. Josef got busy working on a Vienna-style lagerbier, finally hitting his mark and rigorous standards in 1871. He brewed it the following March and introduced it in 1872.

It was poured in the Schottenhamel Banquet Tent by Michael Schottenhamel, a carpenter from the Palatinate who erected a small barn on the Theresienwiese in 1867. Called Franziskaner-Leistbrauerei Ur-Märzen (original Märzen), it was pricey, but sold like crazy. The newly stylized beer was hastily copied by other Oktoberfest brewers and soon enough became the event’s signature brew.

Well, there you have it folks, all you needed to know about how Oktoberfest came to be! So now that you know all this I bet you can’t wait to celebrate, so get your tickets to Downtown Phoenix Oktoberfest now! Click here for details.